Living Together Before Marriage

Well this isn't a very popular topic, is it? What's crazy is that the majority of American's live together before marriage but we don't really talk about it because usually people have strong beliefs against it. Is it really that big of a deal? I don't think so, but let me be clear, this is MY OPINION. I truly believe every relationship is different and there are plenty of circumstances where you should not move in together.

A little back story on my situation. JT and I have been together for almost 7 years, we went to college 6 hours apart, so 4 years of our relationship were long distance. When we started talking about life after college in 2015 I knew I wanted to look for jobs in Florida. My older brother already lived there and my parents had just bought a house in Marco Island in 2014 that they were planning on moving to permanently in the coming years. We also found out JT's dad was moving to Miami for work and wanted to eventually retire in Melbourne, Florida. So it all started to make sense for us to start the next chapter of our lives together in Florida. After spending 4 years long distance I was so ready to move in with him, so we decided to look for apartments and our parents were super supportive.

Some people say it's important to live separately so that you can find your independence and have your own space, and I agree, its very refreshing to live on your own or even with a roommate. To be able to decorate your own space as you like and always have a place where you can be alone it was great and I definitely recommend it.

I will admit, as much as I love living with JT, I do miss the times when he would pick me up from my house for a date night, and when he used to fall asleep with me and set an alarm to wake up and drive home in the middle of the night lol because I was still living with my parents. I miss those days, so cherish them if you're in a relationship but not yet living together yet!!! As much as I miss these little things I wouldn't change a thing about our current situation.

In my opinion, living together before marriage can be good for your relationship. You learn more about the person this way and it's a good way to discover if you are truly compatible together, and I believe it helps you prepare for marriage. If things don't end up working out, at least it was a learning experience, and you will most likely figure out what you do and don't want in a future relationship. Everyone has different beliefs though, so it's important to keep an open mind and respect others lifestyle choices without judgment.

THINGS TO CONSIDER BEFORE MOVING IN TOGETHER

How long have you been together? I personally think you should at least be together for one year before moving in together (just my opinion) you can learn a lot about a person in a year and I think it's important to really get to know your S.O. before making such a big commitment. If things don't work out it does make it more complicated in the end.

Do you guys fight often? There is definitely a difference between fighting and bickering. Both are normal in a relationship, but how often does it happen? If you two are having crazy, screaming fights often it may not be the best idea to move in together. It wont fix anything.

Why do you want to move in together? Make sure you aren't doing it for the wrong reasons. I think it's important to talk about your future together before moving in. In some cases it does make more sense to live together, for example, JT and I both wanted to move to Florida after graduating from college and after 4 years of long distance we were over it and really wanted to move in together and finding a one bedroom was a lot cheaper when splitting the rent, AND it allowed us to live on the beach and truly enjoy our living situation. People say its not a good idea to move in together out of convenience and I agree that you probably shouldn't if you aren't 100% sure about your relationship. But if you know you want to be with that person and you've talked about your future together I think it's ok.

In summary, I don't think there is a right or wrong answer here. I think it depends on the couple and how strong your relationship is, you definitely have to expect that it's not always going to be easy. You have to put in a lot of effort to keep your relationship strong. It's easy to get comfortable and lazy, so it's important to keep things fun and sweet. If you are planning on moving in with your S.O. soon here are a few tips that could make things a little easier.

Respect each others space. This goes for space physically and mentally. If they have their own closet or office, respect that it's their space and try not to intrude and micromanage it. Mentally, if they seem irritated, or just don't feel like talking, respect that and try not to make things worse. Don't take it personally. It is inevitable that you will not always get along, you're going to get sick of each other at times, so it's important to give each other space.

Choose your battles. You're not always going to agree on everything, so being able to compromise is important. Sometimes it's best to just shut up and brush it off lol. It's not about winning arguments and being right all of the time, if you put your ego aside things will be a lot easier. Most of the time it's not worth fighting over and if you give yourself a minute to cool down you might think differently about the situation.

Communicate. Pretty obvious, but it can be hard to communicate effectively. It's always best to be transparent. If something is bothering you, it's best to bring it up and talk about nicely vs. keeping it bottled up inside and snapping later on. Sometimes a tone of voice can come off as "nagging" so it's important to communicate in a calm and nice way.

Split the chores. The chores can become overwhelming. It's best to discuss who is going to do what around the house/apartment. JT and I switch off grocery shopping and when I cook, he cleans. Little things like that are good to figure out early on.

Always say thank you. Everyone always wants to feel appreciated. Whether you say it in person or write a cute little note, it's important to let your S.O. know how much you appreciate them.

Loves of the Month: April

Loves of the Month: March

Loves of the Month: February 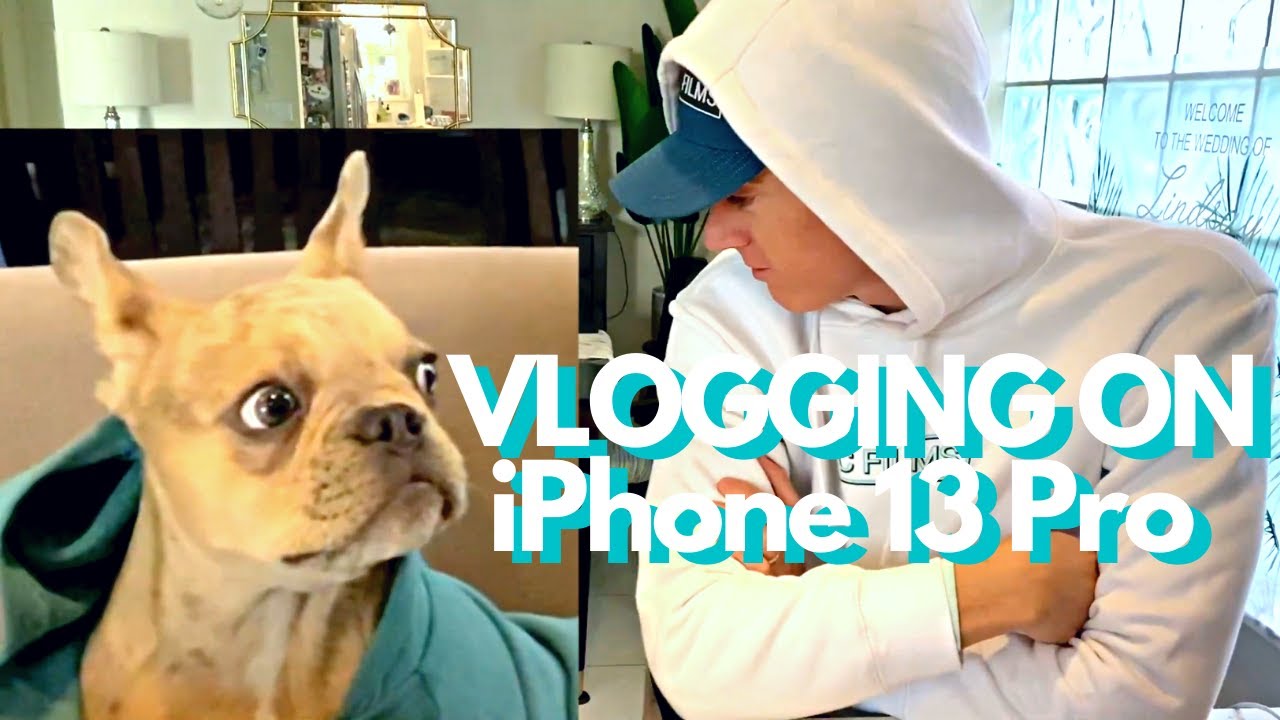 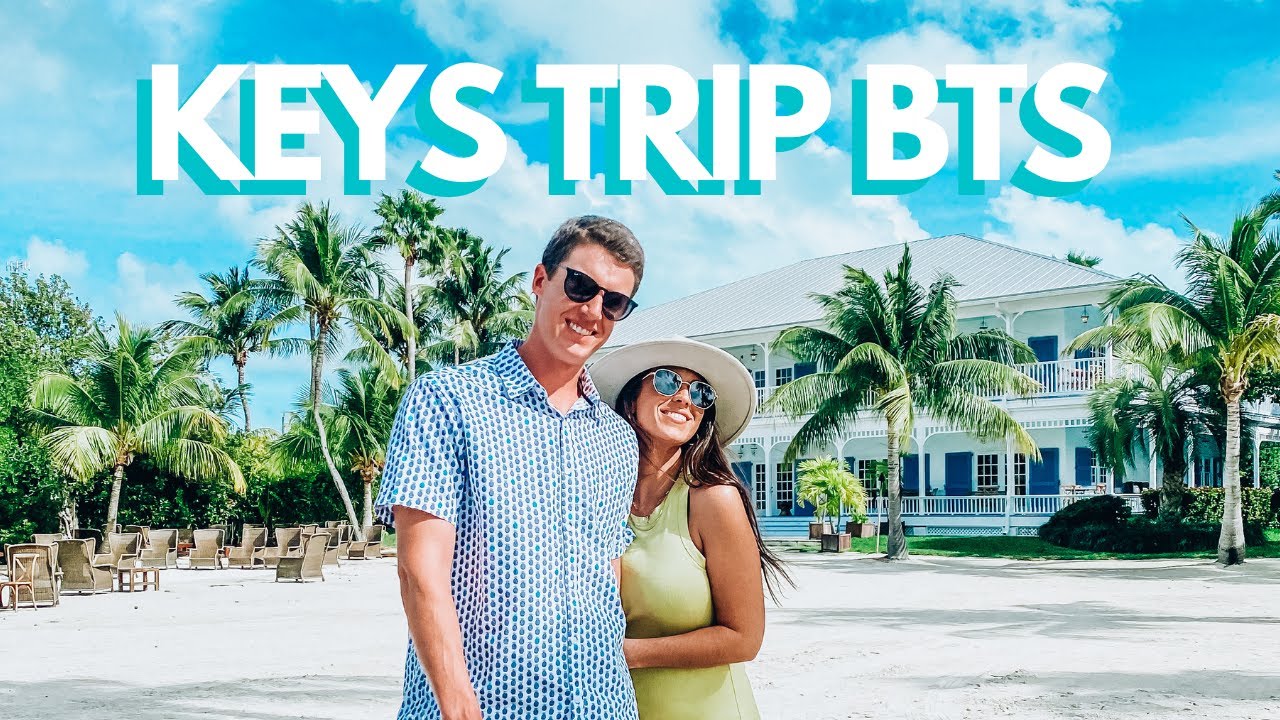